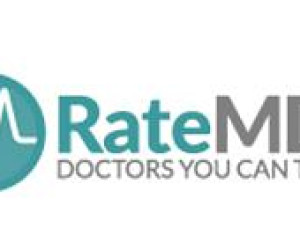 Doctors, like other professionals, are also accountable for their actions. Today, the patients can review or rate a doctor online and offer people with an idea about the kind of treatment offered by him/her. Similarly, the reviews posted on on ‘RateMDs’, give us a fair idea of fair idea of the kind of reputation Dr Tenenbaum enjoys with his patients.

A patient complains how the doctor rushed through his/her bone scan report.

“The first time I saw Dr. T, he rushed through my bone scan report and overlook some details, after I told him I did the X-rays at the same time, it should be there, then he found it. Not interested to explain, poor interpersonal skills.”

The patient laments that it was not a good experience at all.

“Not enough knowledge to diagnosis, lots of tests-9 tubes of blood test. It was not a good experienced at all.”

Dr. Tenenbaum has also been accused of being rude and not giving enough time to his patients.

“Rude, arrogant, over-books his patients to the point that his office should have a revolving door because you're in one minute and out the next. Will give you only a minute for your appointment but book you in to see him at least 3 X a week so he gets the visit billing but does nothing for your illness.”

There are numerous such reviews in which the patients talk about how badly they were treated by Dr. Tenenbaum, when they went to him for treatment.