Toronto This is What Toronto Looks Like in Postcards Right Now 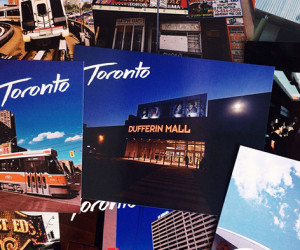 Perusing old postcards of Toronto is a surefire way to invoke a heavy dose of nostalgia, but it's not as if the this bit of ephemera has completely disappeared. Sure, locals don't buy them, but pass through a souvenir shop or even a convenience store in a touristy area, and you're bound to see a rack of of them depicting the city's skyline.

If you go way, way back, some of the earliest postcards of Toronto were considerably more artful than the mass produced cliche images we now barely notice. The Detroit Publishing Company, for instance, captured some of the best images of the city at the turn of the 20th century, most of which were converted to colour via the Photochrom process and sold as postcards.

As postcards have dwindled in popularity in the Internet age, they've also undergone something of a resurgence from an artistic standpoint. In place of unbridled sentimentality, some new postcards trade in irony and abstract views of Toronto. Instead of the CN Tower, these souvenirs might depict the Galleria Mall.

The traditional postcard still exists in plentiful supply, of course - and there's a whole range of modern versions that still rely on straightforward nostalgia - but a small selection offer far more interest than what we've come to expect from this endangered bit of ephemera.

Here's a look at Toronto's new crop of postcards. 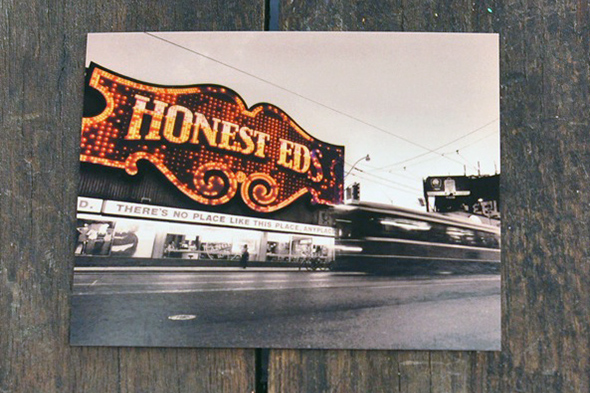 Honest Ed's by The Button Machine. 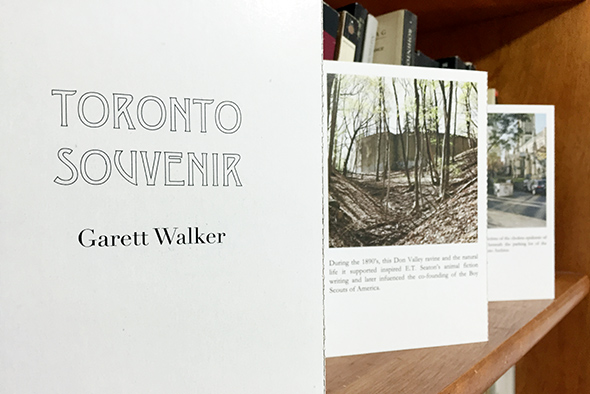 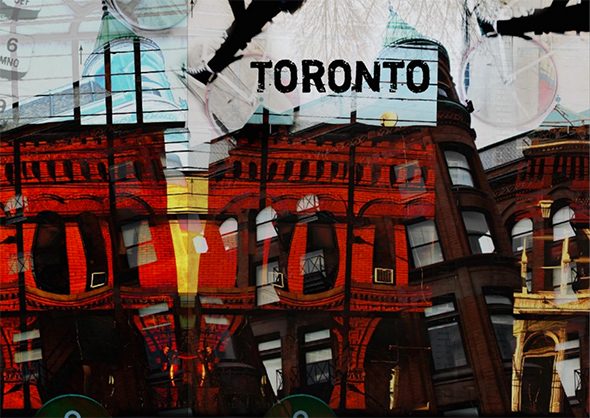 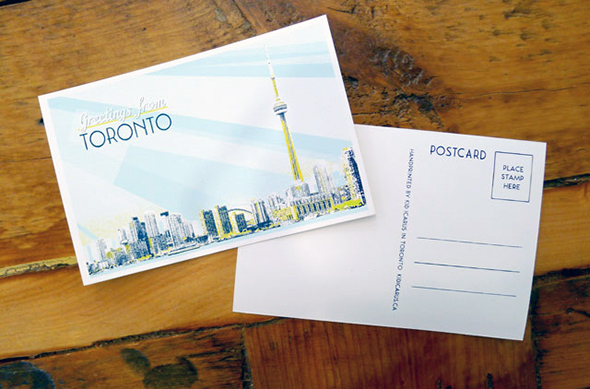 Greetings From Toronto by Kid Icarus. 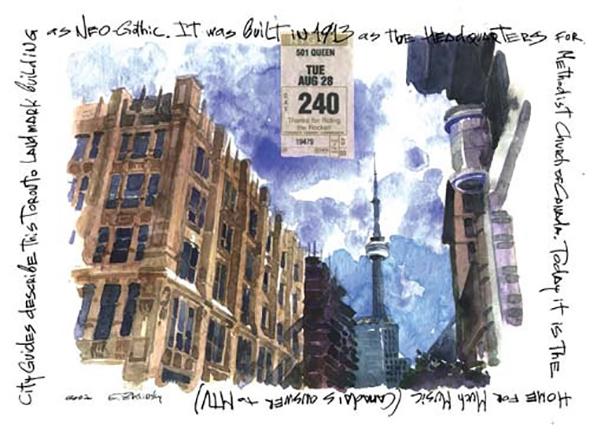 Images of Toronto by EditionsTchai.